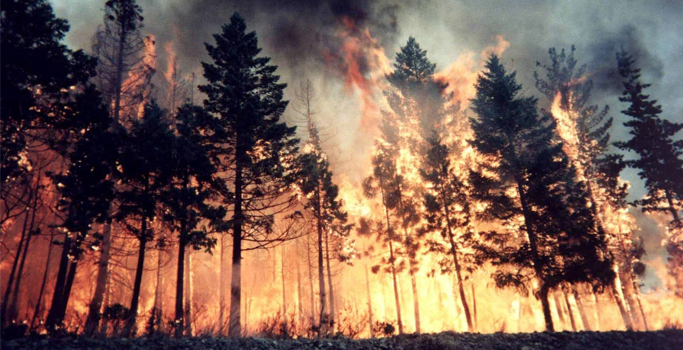 Since 1995, natural disasters killed nearly 606,000 people and 4.1 billion were injured, left homeless or in need of assistance. 90% of all disasters were weather-related.

In 2002, there was a peculiar peak. During this time the droughts in India and sandstorms in China affect the lives of 300 million people. The deadliest disaster in this period – the Cyclone Nargis in Myanmar in 2008 – claimed the lives of 138 000 people.

Although geophysical events such as earthquakes, volcanic eruptions and tsunamis often appear prominently in the media, they are actually only 10% of all disasters in the world.

“While scientists cannot estimate to what extent all this is due to climate change, the forecast for more extreme weather events suggests, that trend of increasing number of natural disasters  will almost certainly  keep rising”.

Publication of the report comes just a week before the climate summit in Paris, which will discuss ways to reduce emissions and limit global warming.

By UN estimates, natural disasters are causing damages of 250-300 billion dollars each year.

The report defines a phenomenon as a disaster if there is a death of 10 people or more, affecting 100 or more people, had a state of emergency, and appealed for international help.