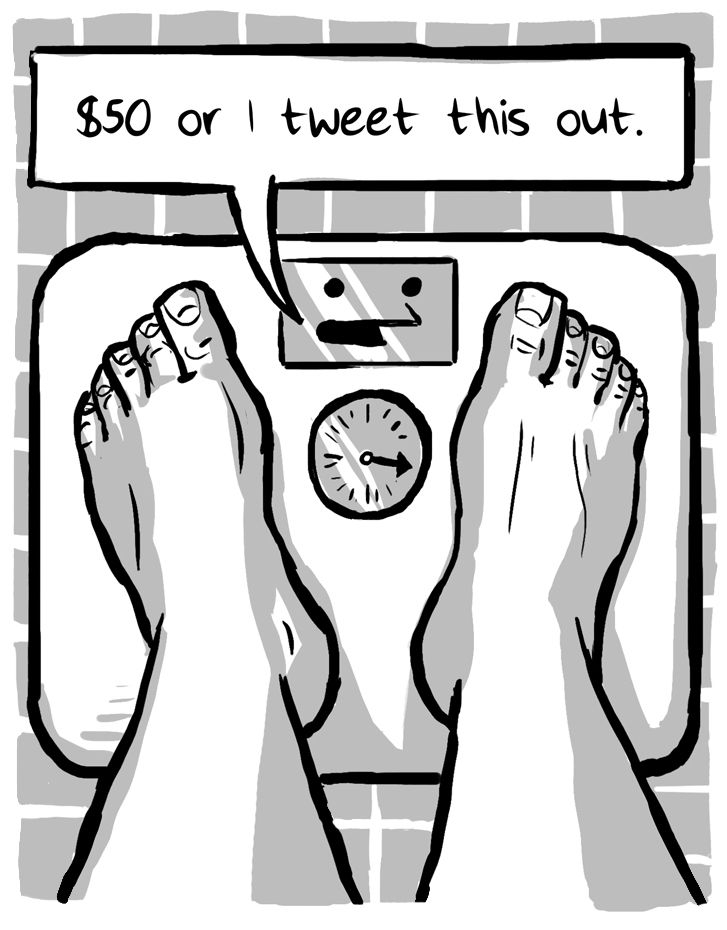 Vint Cerf – one of the fathers of the Internet –  explains in an interview with a media that will not be long until we start to read headlines like “100 000 refrigerator attacked the Bank of America”.

And it will not be just silly sounding headline, he warns, as the computers used for today’s smart devices can be quite powerful machines. “You can hardly meet a “dumb “computer these days, or one that behave irrationally, and they are driven by systems like Linux, Chrome and Android, as you free can outsmart them by installing malicious code allow one refrigerator not only to do what it does, but also to begin to send out spam or to launch denial of service attacks” said Cerf.

It was not so far away the time before the advent of ILOVEYOU, when computers were expensive and mainly niche business devices. What made by ILOVEYOU such sensation and danger he has become is actually massive and rapid spread of these machines in people’s homes. But also because of the unknown and despite the warnings of experts, decision-makers and ordinary consumers simply have not been prepared for this. Today is different, though not much. And what would happen if a ILOVEYOU infect the IoT devices? Given that we expect in the coming years to see automated vehicles, road signs, sensors in critical systems, smart traffic lights and what not, what would happen if a few lines code manage to brutforce the defense  and  paralyze these devices?