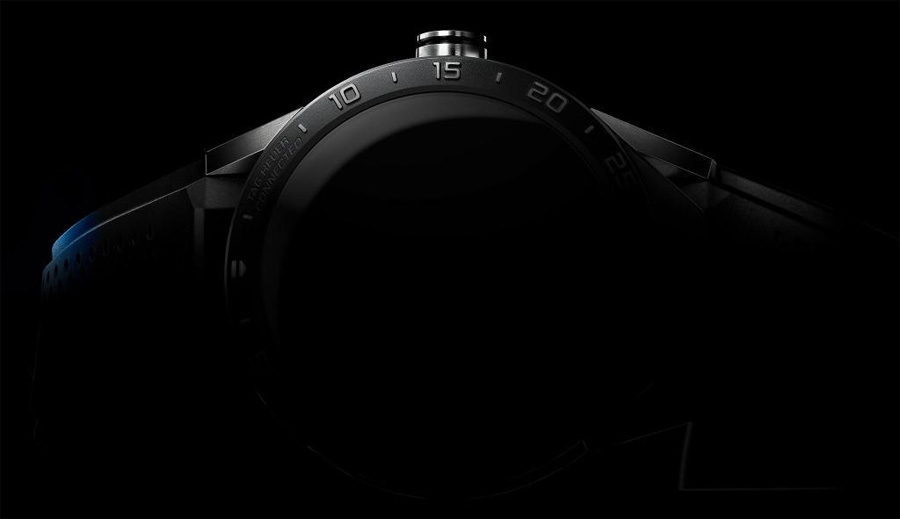 According to Tag Heuer the clock was developed in cooperation with Google and Intel. The three companies are working on the project since the beginning of the year. Each of them has concentrated on what they do best – Google with their Android Wear platform, Tag Heuer with design, and Intel is providing the chips. Companies are quite excited by their collaborative work and they believe they have made great progress in the segment.

The price of Tag Heuer Connected will be around $ 1,800, which puts him in the high price class. The company suggests that it will be upgradable, but does not say what exactly the user will be able to change.

So far, the companies keep most of the details about the watch a secret. It is expected that the clock will use Intel’s Quark platform, which can be customized according to the size and design of the smart device. Google’s partnership raises more questions, such as whether it is only there to help with Android Wear customization, or they have plans to make the clock flagship device that has a completely new version of the platform, similar to Nexus family.