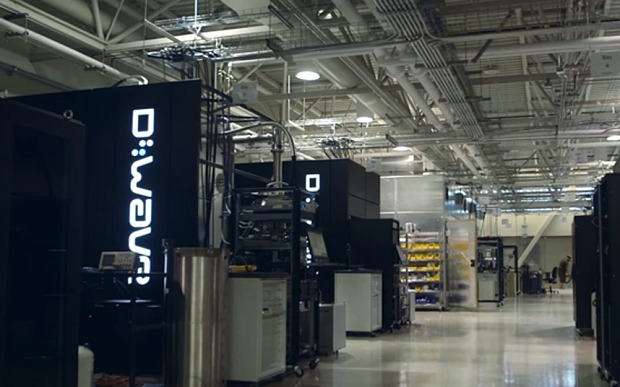 The platform should help laptops and tablets attract more customers and  respectively increase sales of such devices. This is the first major step towards uniting PC, mobile devices and the Xbox One game console with a common operating system.

Although encryption is not new technology, this year it was among the main topics. Intelligence agencies and some politicians around the world want more powers and the possibility to implement “loopholes” to provide them with easy access to the encrypted information. On the other hand the the business and security experts are strongly opposing this idea, believing that this would harm both its revenue and security, because such “loopholes” are targets for hackers.

Despite many hacker attacks, targeting the large companies and government institutions, the business continues to have a growing interest in cloud services. The hope of most companies is that by entrusting their data to specialized companies with lots of resources, will make their information safer, easy to access and will give them a more easy and convenient way to work on different platforms from a distance.

Among the advanced technologies that attracted attention this year were the artificial intelligence and the quantum computers. Progress in both areas is quite large.

For example  scientists created an algorithm that allows the AI teach himself as he generates his own examples.

Google even announced that its quantum computer – the D-Wave – not only works, but under certain conditions it is millions of times more effective than standard PC.

Both technologies are still far from their massive adoption, but this year have made very important steps in its development which them closer to the goal of every days use.